The history of the Krakow Photomonth Festival dates back to 2001, when the Foundation for Visual Arts was established. The same year marked also the successful start of the festival. Since then, it has taken many forms in search of its own identity and as a response to the ever-changing face of photography.

Initially, exhibitions took place in tiny galleries and atmospheric Krakow cafés and restaurants – the objective was to unite the forces of various exhibition spots and team up under one name.

2006 brought the greatest change. First and foremost, the programme was divided into three blocks: the national section, the main programme, and the OFF programme, while former factories, warehouses, and vacant premises replaced the food-related venues. Exhibitions in post-industrial interiors have become a tradition, and the new programme outline was continued for five next editions—Hungarian, German, Polish, Czech, and British. Already the first one resulted in international acknowledgement of the Photomonth, as well as raised interest with Krakow museums and art centres who were joining the festival more and more willingly. The greatest success in terms of publicity was the 2010 British edition, the last national section which absolutely overruled the thematic one. The OFF programme appeared then instead, in a refreshed form as ShowOFF—young artists presented projects developed under the guidance of the invited curators.

Further significant shifts took place in 2011. The national section was eventually rejected and an artistic supervision over the entire programme was entrusted to curators. The photographic duo Broomberg & Chanarin, who debuted in this role, created the ALIAS project: they invited twenty-three writers to bring to life twenty-three characters whose fictional identity and perspective was to be adopted by selected visual artists. It gave the authors an (illusory) opportunity to detach from their own experience and points of view. It is obvious, though, that it is impossible in the process of creation—this dissonance proved basis for the project’s concept which the initiators called “an experiment conducted in order to fail.” 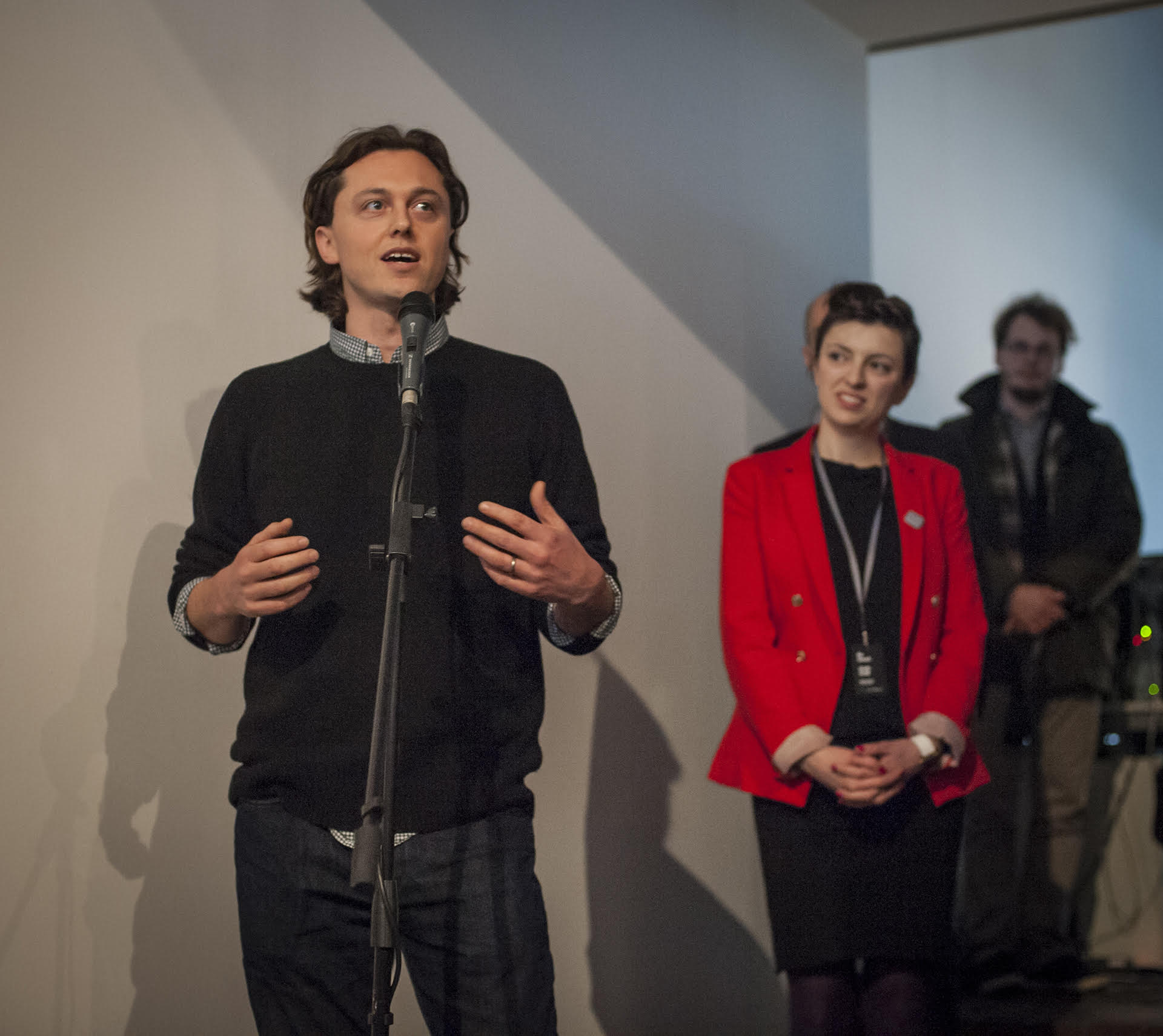 Established in 2001, Krakow Photomonth has grown from a rather rambunctious and rebellious upstart—packed into disused buildings, artist squats, crowded bars, and burgeoning galleries—into one of the most ambitious and engaging festivals on the photography calendar, now staged in some of the city’s most prestigious museums and exhibition spaces.

After the very unconventional 2011 edition, a new shape of the festival began to emerge. Experiments were not abandoned and remained in the programme under the Experimental Section (the then curator was Charlotte Cotton). Also the ShowOFF Section stayed at place. The idea of the Main Programme was revived, and in 2012 it took the most open form in the entire history of the festival. The jubilee edition, advertised with the slogan “Join!”, encouraged celebrations with the photographs of such names as Alexander Rodchenko, Sally Mann, and Jason Evans.

2013, in turn, introduced a very specific topic—fashion. It featured also an impressive list of stars of photography, including Guy Bourdin, Peter Lindbergh, Richard Avedon, Cecil Beaton, David LaChapelle, Nick Knight, and Tadeusz Rolke. In 2013, even “Cosmopolitan” mentioned the Photomonth and although the exhibitions presented simply beautiful photographs, they rather explored issues related with fashion’s position in culture than the aesthetic dimension of fashion photography.

Three subsequent editions were already meant as a cycle and they displayed a particular cohesion of form. The Main Programme of each one was created by a different guest curator: Aaron Schuman (Re:Search, 2014), Wojciech Nowicki (Conflict, 2015), and Lars Willumeit (Crisis? What crisis?!, 2016). As part of Accompanying Events, a new series was born—Masters Series meetings—offering the audiences an opportunity to talk with prominent photographers, such as Josef Koudelka or Max Pinckers.

The year of 2017 was special – it was a jubilee, 15th edition of the festival. The guest curator, Gordon MacDonald has prepared a series of exhibitions showing how the world balances between reality and fiction. The series was presented under a common title From the Outside, Looking In.

The diverse programme of exhibitions, not only the photographic ones, enriched with meetings and other events, gives people a wide perspective of the contemporary photography and the festival’s leitmotif. Guests invited to collaborate include Polish and foreign artists, those well-known ones and those who only just have made their way in the world of art, individual authors and collectives. Each exhibition is a different point of view, a subjective message from the author that corresponds with other and invites the viewer to join the discussion. Not only was Photomonth founded to present high-quality photographs, but, first of all, to inspire, provoke some thought, stimulate, and integrate the Krakow community.

We use cookies to ensure that we give you the best experience on our website. If you continue to use this site we will assume that you are happy with it.Ok